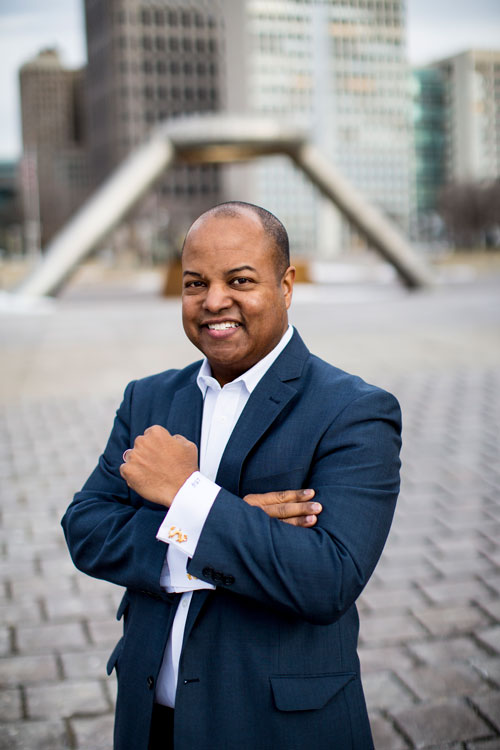 Louis Green is a nationally known expert in the fields of procurement, supply chain management, and supplier diversity. His 25-plus years of experience have made him an industry leader on SME growth and development.

Prior to founding Supplier Success, Mr. Green served as the President & CEO of the Michigan Minority Supplier Development Council (MMSDC) for nine years. During his tenure, the Michigan Council was awarded Regional Council of the Year three times, and he was trusted by corporate decision makers across the United States to facilitate over $138 billion dollars in contracts to small and medium firms, as well as manage over $6 billion in financing. In 2014, Mr. Green created a new $100 million Minority Business Access Fund at the MMSDC to provide financing — at or below bank rates — for small and medium sized businesses.

Louis Green received his B.A. from Oberlin College and his M.A. in International Economic Policy from the University of Michigan.